The 8th Good Money Week was once again a highlight of the year for the sustainable investment and finance community and its wider stakeholders.

52 events were held across the country as part of the Week, with a number of supporting organisations coordinating their own ‘sub-campaigns’ including ShareAction’s #MeetWithMe campaign to help savers and their pension funds connect and communicate.

UKSIF held the first ‘Good Money Talks’ event in the run-up to the Week. With over 70 attendees the event was extremely well received and proved to be an excellent way of kick-starting social media and other activity and conversations.

Media coverage of the Week was particularly broad this year with articles appearing in The Guardian, The Evening Standard, The Scotsman, Investment Week, The Times and many more. Share Radio included Good Money Week and the topic of sustainable investment more generally in a number of items and Simon Howard and Lisa Stonestreet of UKSIF appeared on different programme segments during the Week.

Social media once again proved to be a useful tool for raising awareness of the Week and all the events and activities taking place. 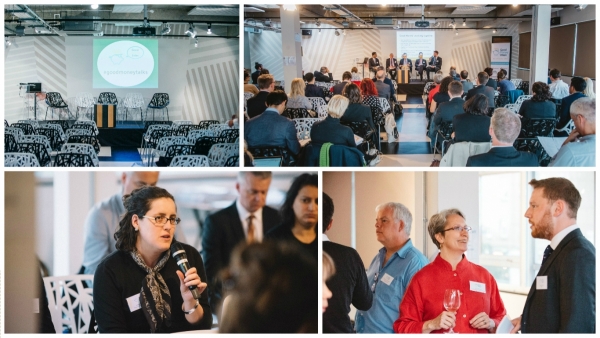 The Week saw a record 61 events take place across the UK including events in Scotland, Wales and the Isle of Man and the campaign received a wide range of positive media coverage including The Guardian, The Mail, The Independent, The Herald and numerous others. See all the media coverage on our Latest News page. 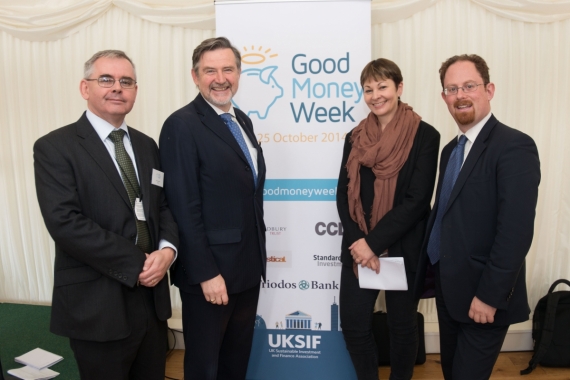 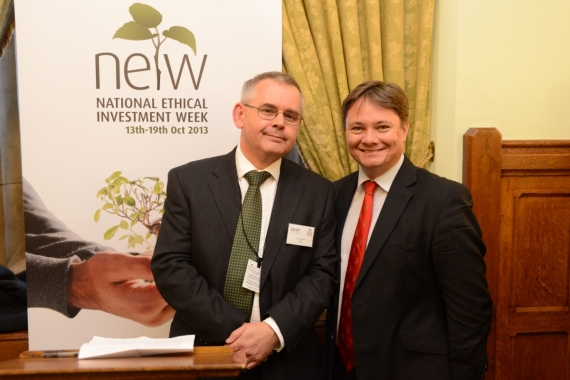 In 2013, NEIW supporters spread the word by organising events, launching new products and research. Over 470 financial advisers actively engaged with NEIW and more than 55 events were held in 30 towns and cities across the UK.

What our supporters have done 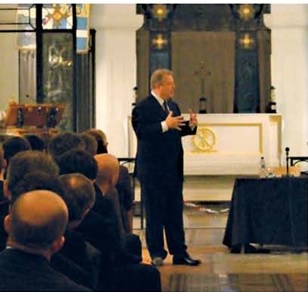 WHEB Asset Management and Social Finance held an ‘Only Connect’ event on trust, credibility and the future of the investment industry. 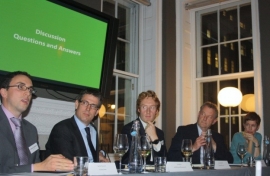 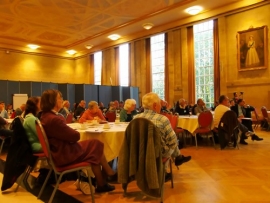 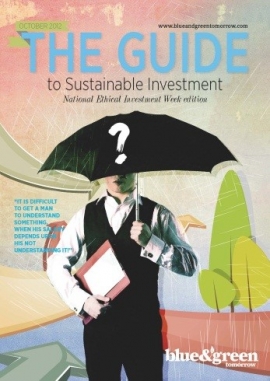 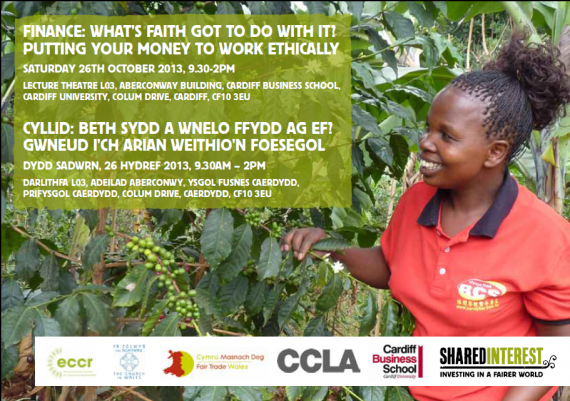 Shared Interest held an event called 'Finance: What's faith got to do with it?' in Cardiff